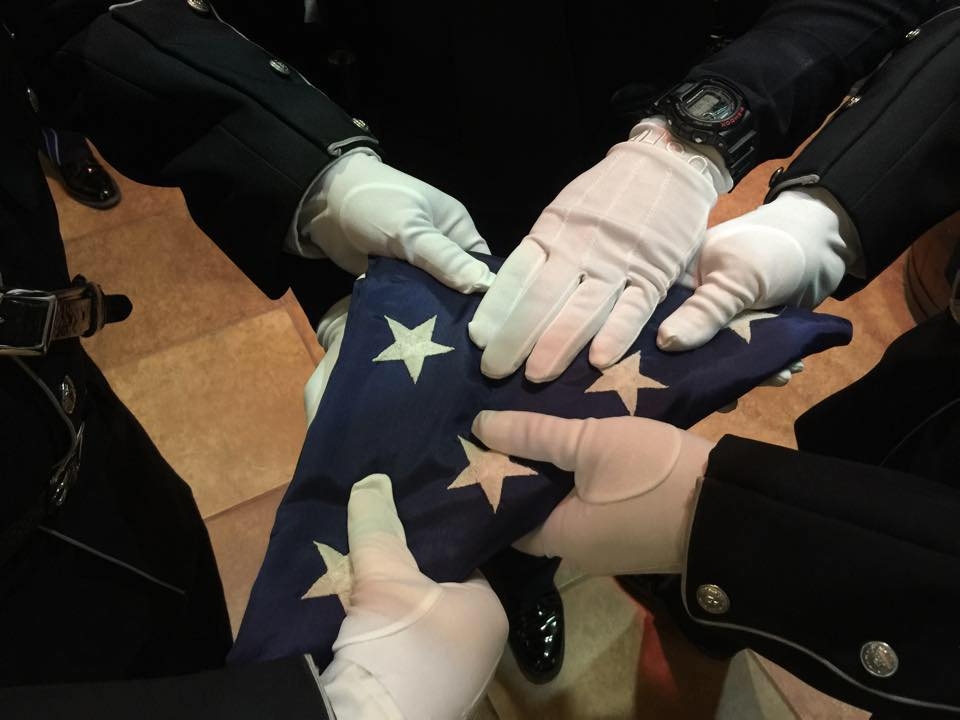 This year we're taking a different approach to Black Friday and Cyber Monday. Instead of discounts, we're offering an extra feel-good bang for your buck. If you've been considering a wrap - now is the time!

On November 27th, November 30th and December 1st (Black Friday, Cyber Monday and Giving Tuesday), purchase ANY wrap and 5% of the sale will be matched by Car Wrap City and donated to The Honor Network.

Shortly after the September 11, 2001 attacks, Chris Heisler was gifted an American Flag along with a hand written note signed by the Texas House of Representatives thanking him for his efforts during such a horrific time. While many people would have tried to return to “the norm” after such a catastrophic event, Chris felt compelled to take further action for his country. With the flag he had been gifted, he set out on his way for Ground Zero. During his trek, he was able to help organize one of the longest police motorcades in the history of the United States; all were bound for Ground Zero with tokens of support for our nation’s heroes in their time of need. Since that fateful September 2001, the United States Honor Flag has served as a token of support to pay tribute to those who have lost their lives in the line of duty protecting this great nation.

“The Honor Network was founded on the conviction that every person who is committed in service to our communities and country deserves the support of every single American, and that an increase in American patriotism is vital in keeping our great nation united.” –The Honor Network

The Honor Flag has been blessed with the ability to travel all over the United States to honor and memorialize those true heroes who made the ultimate sacrifice for their family, community and country. As a nonprofit

organization, The Honor Network relies on the generosity of individuals, corporations and organizations to help carry out their mission of memorializing those Heroes who made the ultimate sacrifice.

Your wrap purchase will help Chris and The Honor Network stay on the road, encouraging the American people and supporting the patriotism that binds us all together as a nation.

Ready to wrap? Give us a call between 8am-5pm at 877-819-7277 or submit a quote using our online form, here. You may submit a quote request at any time, but your down-payment must be made on November 27th, 30th or December 1st to qualify for this donation. Please specify at the time of payment that you would like to donate to The Honor Network.