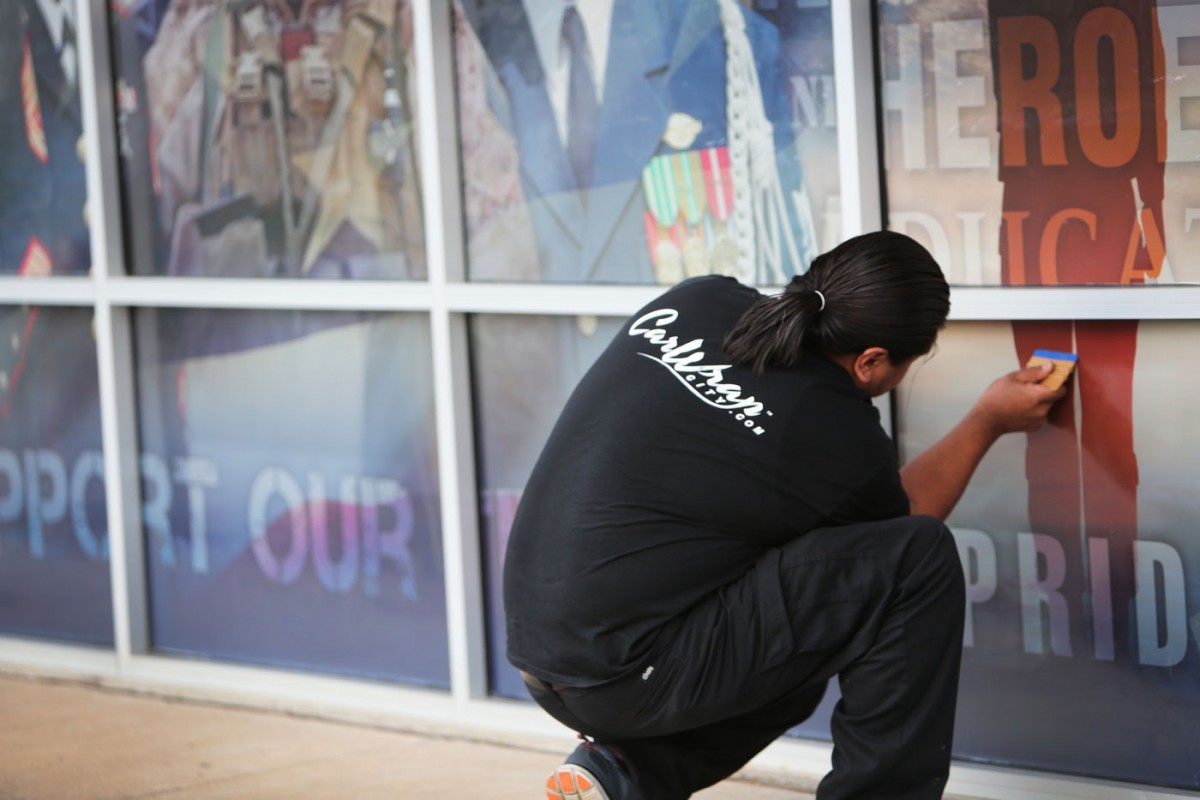 Veterans Day was not the original name for this holiday. Instead, it was called Armistice Day! Although World War I officially ended when the Treaty of Versailles was signed on June 28, 1919, the fighting had previously ceased seven months earlier. On the eleventh hour of the eleventh day of the eleventh month, an armistice between the Allied nations and Germany went into effect. This is the reason November 11, 1918 is generally regarded as the end of the “war to end all wars”. In November 1919, President Wilson proclaimed November 11 as the first commemoration of Armistice Day. An Act approved on May 13, 1938 made the 11th of November in each year a legal holiday. It wasn’t until 1954, after World War II the Act was amended by striking out the word “Armistice” and instead using the word “Veterans”. On June 1, 1954 – with the approval of this legislation – November 11th became a day to honor American veterans of all wars.

There are many ways to honor America’s veterans for their patriotism, love of country, and their willingness to serve and sacrifice for the common good. The easiest and most simple way is to give a big, heartfelt “thank you” and a hug to the veterans in your life. If you overhear someone thanking a veteran for their service but you don’t know them, don’t hesitate to approach them and shake their hand to say thanks. Many restaurants and local businesses offer freebies to the veterans who visit their establishments. Just make sure to have proof of military service and make sure your local chain is participating before taking them up on their offers.

Some businesses choose to honor America’s veterans in more unique ways, like the staff at Car Wrap City. You know we never do things the “normal” way…we like to be as unique as the services we offer! We decided to honor our veterans by wrapping the windows of our Sherman office with a large, patriotic design using perforated vinyl. The design reflects the gratitude and respect we have for the past, present and future veterans of America.

We are thankful every day for the commitment and sacrifices made by the brave men and women who choose to serve this country we all call home.