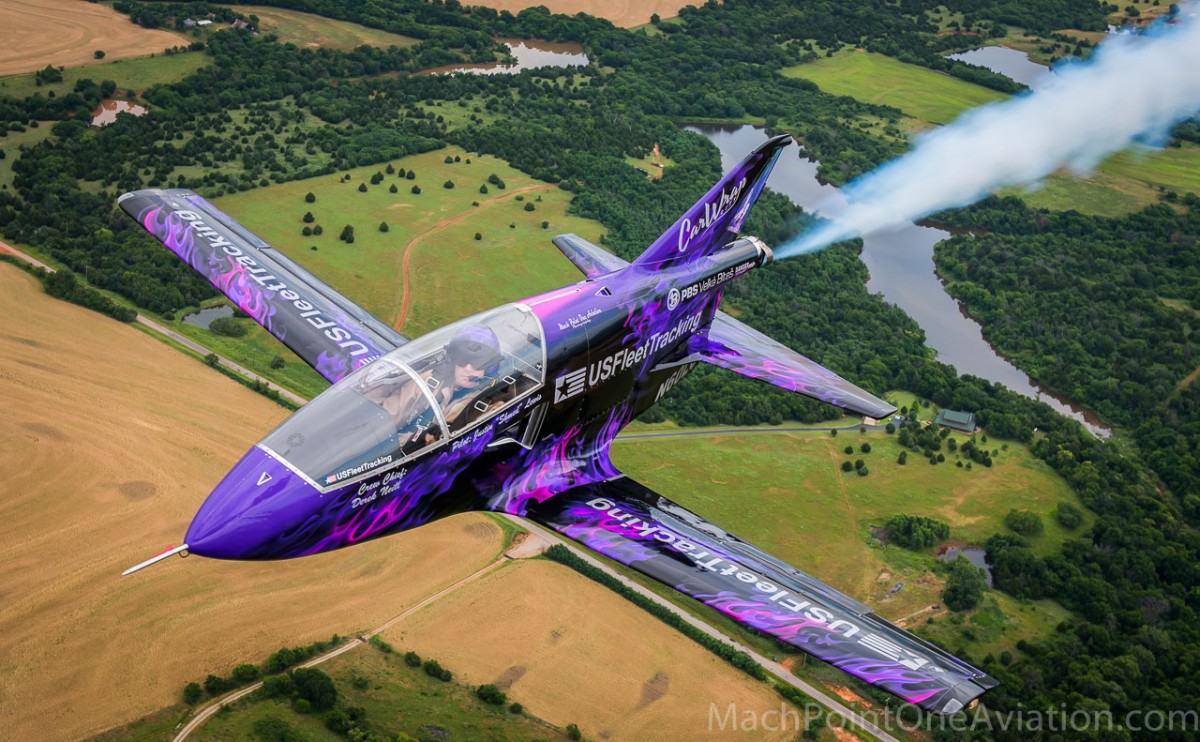 The FLS-Microjet recently received its third makeover, and so far this design seems to be the Cityzen favorite! When flames such as these are designed with such care and attention to detail, they have a tendency to turn out looking awesome. As you stroll through the hallways of our Carrollton office, you might notice previous versions of the plane’s wrap displayed on the walls. So...why do we keep re-wrapping it?

This little plane continually receives new wraps because of the exciting flight schedule it keeps. It’s great to keep the look fresh and new for annual air shows, while also giving the plane’s pilot some new scenery while he’s in the air. Speaking of pilots...allow us to introduce you to this bad boy’s personal pilot – Mr. Justin Lewis.

Justin was born in Texas but raised in Virginia – we suppose we’ll forgive him for leaving the Lone Star State since he’s such an awesome guy! At the young age of 14 he fell in love with flying and earned his pilot’s license just three years later - but that just wasn’t enough. In 1999 Justin graduated from the University of North Dakota with a B.S. in Aeronautical studies, a multi-engine commercial pilot certificate AND a flight instructor certificate. He spent several years building his flight instructor experience before leaving for Navy Officer Candidate School. 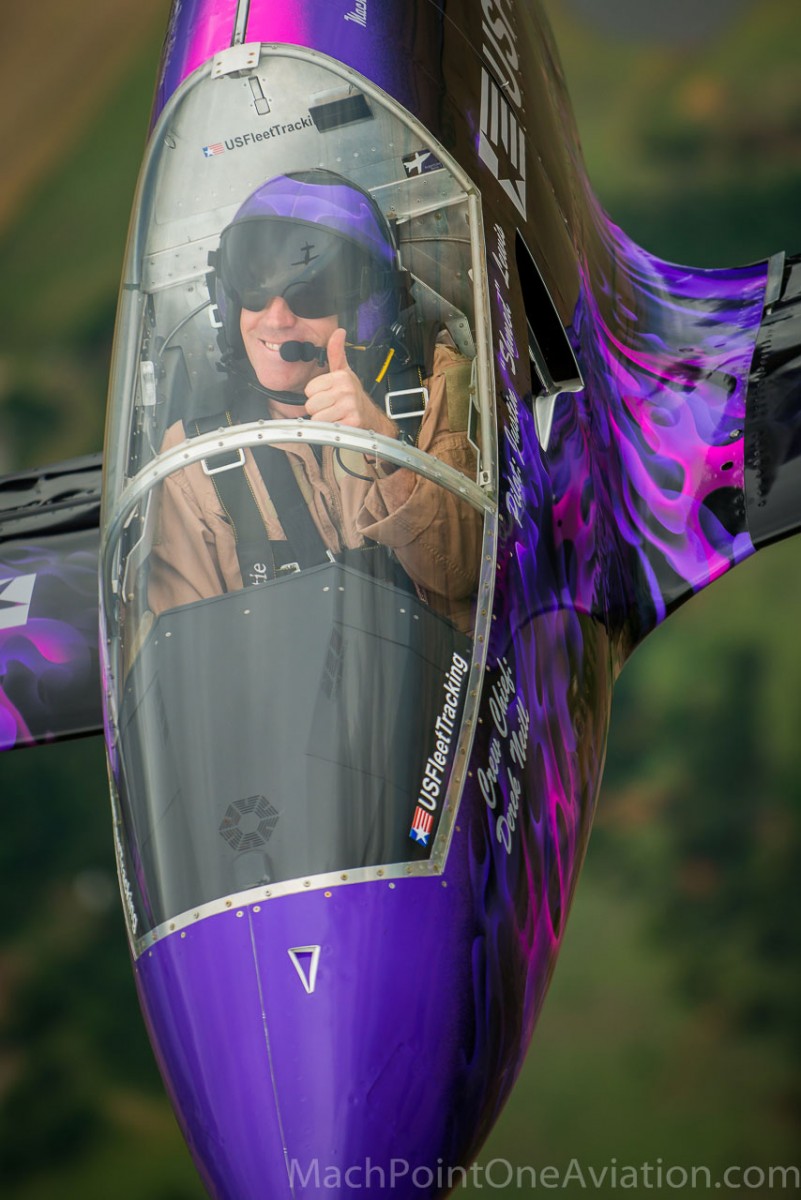 Somewhere in the middle of all his flying he managed to sweep his high school sweetheart off her feet and the two were wed. He believes she is the driving force behind many of his accomplishments, which is a long list. Justin was recognized as the top graduating tactical jet aviator in 2001 when he completed his time at the Navy flight school. After being assigned to multiple aircrafts through the years, in 2007 he was assigned to train the next generation of Navy fighter and aircraft carrier pilots in the T-45 Goshawk.

Was that enough flying? Of course not! After almost 11 years of Active Duty, our good friend Justin continued his teaching as a Naval Reservist until deciding to shift into the Arkansas Air National Guard in 2011. Today, Justin is a certified airline transport pilot and currently flies the A-10C as a “Traditional Guardsman.” We’re not sure how, but somewhere in his busy schedule Justin manages to also fly the FLS-Microjet around the country for fun air shows.

Be sure to check out the earlier wrap and how the wrap-tastic magic was made on the previous blog by clicking here.

We encourage you to contact us with any questions or vinyl wrap projects you may have by calling, going online or visiting one of our locations in person!